AustinPL_Terrazas
Austin Public Library
Staff-created list
A list of titles & resources related to and mentioned during the January 7, 2021 edition of the UT Humanities Institute and Terrazas Branch's Controversy & Conversation virtual event, a discussion of the 2008 documentary, "Trinidad" directed by PJ Raval and Jay Hodges. Director PJ Raval will be facilitating the conversation on "Trinidad" the film that (from the film website) uncovers Trinidad, Colorado’s transformation from Wild West outpost to “sex-change capital of the world,” and follows three transgender women who may steer the rural ranching town toward becoming the “transsexual mecca.”
By:

Transgender History
The Roots of Today's Revolution
by Stryker, Susan

Black on Both Sides
A Racial History of Trans Identity
by Snorton, C. Riley 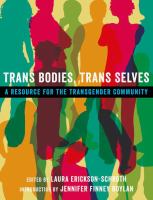 Whipping Girl
A Transsexual Woman on Sexism and the Scapegoating of Femininity
by Serano, Julia

Gender Outlaw
On Men, Women, and the Rest of Us
by Bornstein, Kate

Some Assembly Required
The Not-so-secret Life of A Transgender Teen
by Andrews, Arin

Redefining Realness
My Path to Womanhood, Identity, Love & So Much More
by Mock, Janet 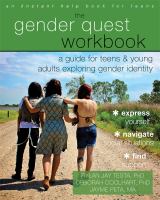 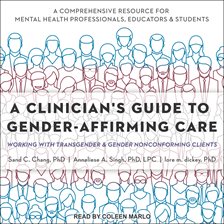 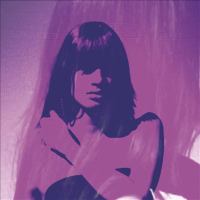 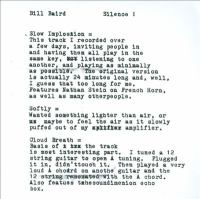 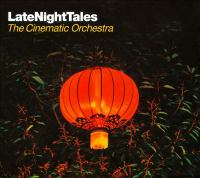