AustinPL_Terrazas
Austin Public Library
Staff-created list
A list of titles & resources related to and mentioned during the May 6, 2021 edition of the UT Humanities Institute and Terrazas Branch's Controversy & Conversation virtual event, a discussion of the 2014 documentary, "An American Ascent" directed by Andy Adkins and George Potter. "An American Ascent focuses on the first African Americans to climb Denali, North America’s highest peak. The film also discusses what it refers to as the Adventure Gap, referring to the disproportionately low number of African Americans participating in nature-based recreational activities."* Starla Simmons, LCSW, Clinical Assistant Professor in the Steve Hicks School of Social Work and past Austin leader for the national not for profit Outdoor Afro, "that celebrates and inspires Black connections and leadership in nature"** will be the discussant facilitating the conversation on the documentary. * (from the UT Humanities Institute event page.) ** (from the Outdoor Afro website)
By: 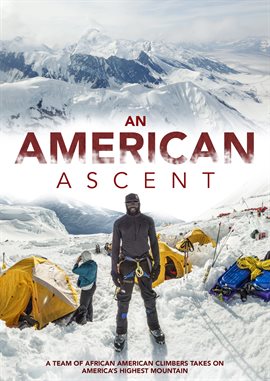 The Adventure Gap
Changing the Face of the Outdoors
by Mills, James Edward

The Unlikely Thru-hiker
An Appalachian Trail Journey
by Lugo, Derick

A Negro Explorer at the North Pole
The Autobiography of Matthew Henson
by Henson, Matthew Alexander 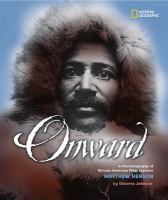 Belonging
A Culture of Place
by hooks, bell

The Home Place
Memoirs of A Colored Man's Love Affair With Nature
by Lanham, J. Drew

Preserving Nature in the National Parks
A History
by Sellars, Richard West

To the Top of Denali
Climbing Adventures on North America's Highest Peak
by Sherwonit, Bill